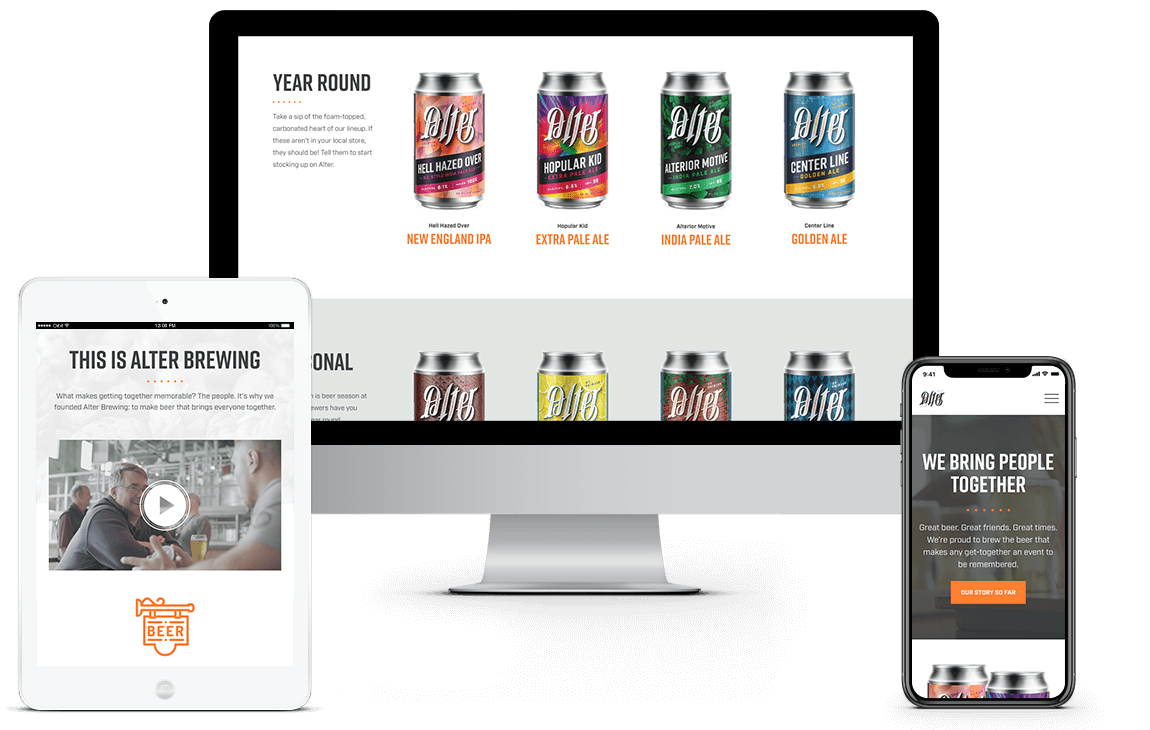 Anyone who has ever seen the fridge at Orbit knows we know a thing or two about great beer. That’s why we were so excited to create a new site for one of the region’s best breweries: Alter Beer.

With a brewpub in one suburb and a new taproom opening in another, this is a quickly-growing entry into the market. They needed a site that truly told their story.

One of the primary aspects of this site was making it clear where you could get which beers, and when they were available. With year-round and seasonal brews, there needed to be a way for visitors to quickly understand what is ready and where to get.

This is also an events site, and the brewpub has constant activities, including being a great place for private events. We also want people to understand that they can go to the brewpub now while preparing them for the taproom.

This meant talking to a lot of people while telling a distinct, consistent story. Alter has a voice and they have excellent branding and design – our job was to integrate that into a site that drove conversions and let visitors almost taste the beer. Cheers!

Alter Brewing Before & After 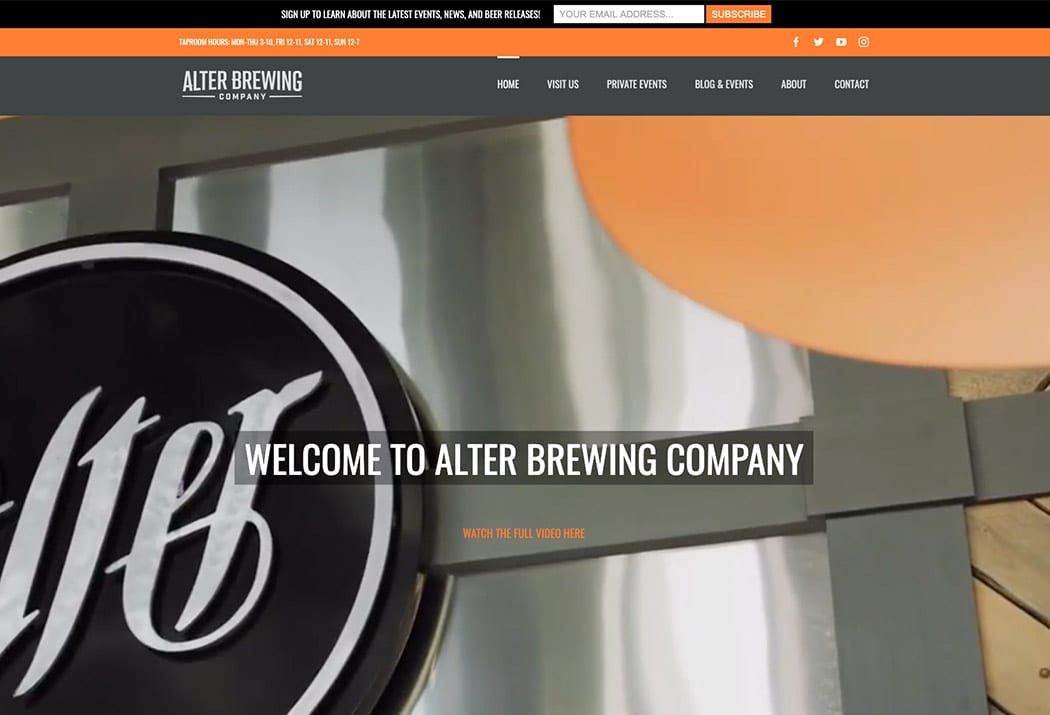 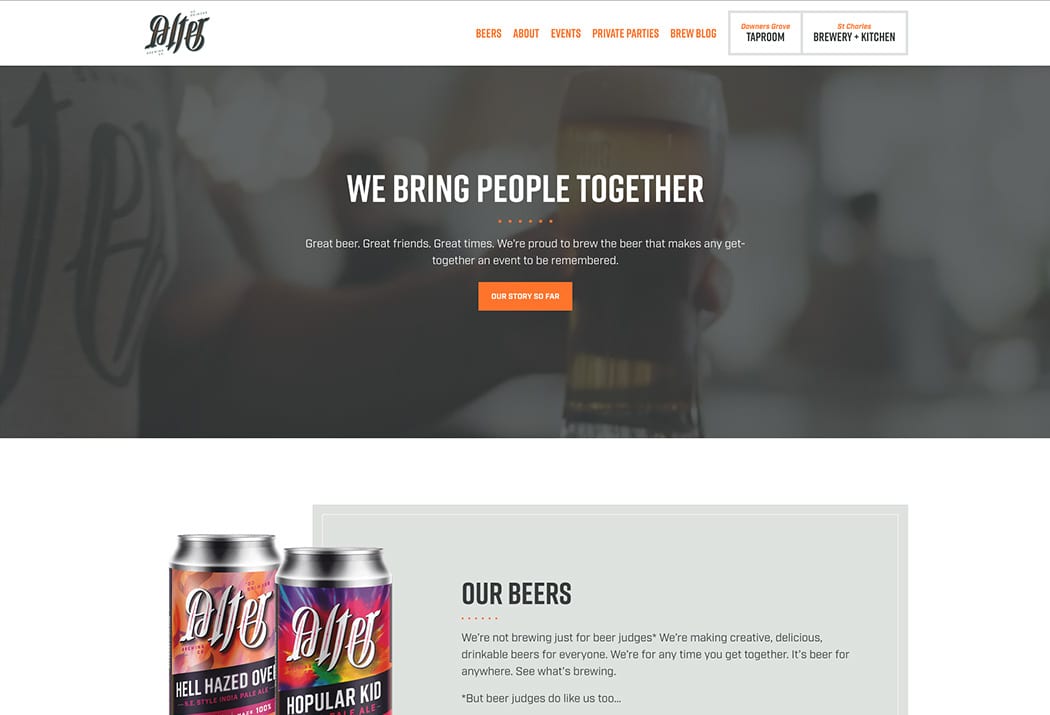 "experts, on time, on budget, strategic, savvy" “I’d love to see a word cloud developed from Orbit clients. In no particular order my additions would be: experts, on time, on budget, strategic, savvy, professional, smart, ahead of the curve, insightful, and marketing partner. In my mind ‘marketing partner’ would be in large font at the center of the cloud as Orbit goes so far beyond being a vendor or website provider. If and when you fully step into their program the resources provided to you by these experts provide years of value far beyond the initial scope of your project.” 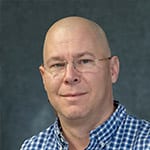