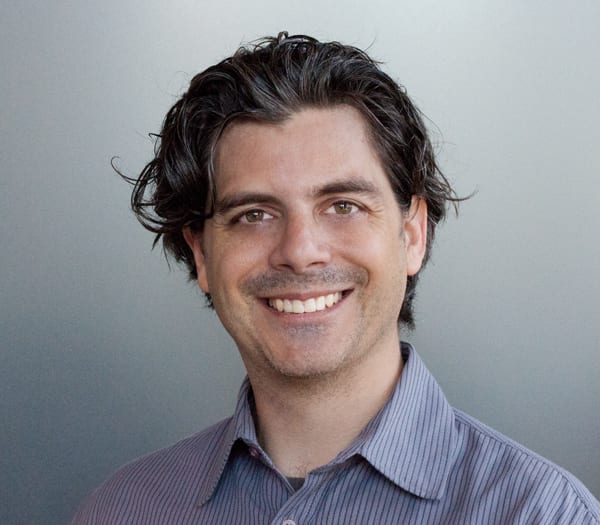 Professionally, Barrett has been developing websites since 1995. Now he manages a team of developers, designers, and project managers, a support team, and a managed services team. As the COO of Orbit, Barrett also manages the creation of products and services that Orbit offers to meet the needs of Orbit clients.

Outside of work, Barrett paints and reads comic books. He has also played guitar for five years with the Old Town School of Folk Music and knows a lot of Beatles and Grateful Dead songs. Barrett has an awesome wife and three kids who deserve most of his time! And all three kids are playing for Evanstonsoccer.org, so Barrett is now both coaching and the site’s webmaster.

“I am mostly awesome.”