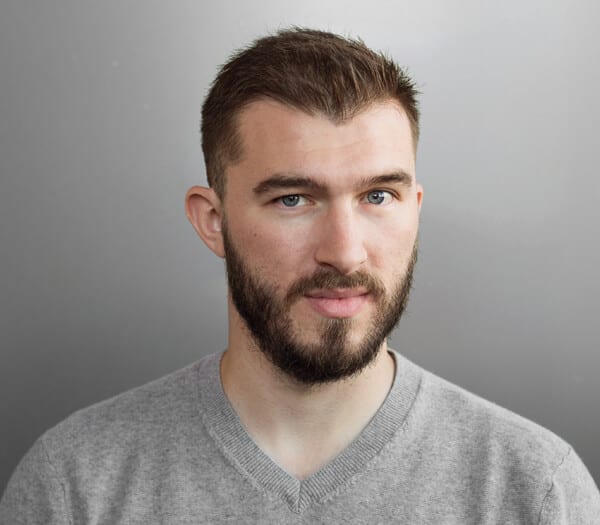 Coming from a military family, Tyler has lived all over the United States. He started off in Florida, went through Nashville, Norfolk VA, Great Lakes IL, Memphis, Great Lakes (again), Los Angeles, Nashville (yep, again), before finally ending up in Chicago.

During his second go-round in Illinois, he attended Northeastern Illinois University, where he earned his degree in Computer Science. Since graduation, he has been continuously building websites and web applications while learning new web technologies.

Tyler also has a love for music. Starting from when he was just barely able to hold drum sticks. He is a self-taught drummer who currently plays in a heavy metal band, RYNO, and has a youtube channel for drum covers on the side. He also took piano lessons for many years and likes to play songs from his favorite movies and video games. Think Zelda, and you’ve got the idea.

“Well they can’t all be winners can they.”