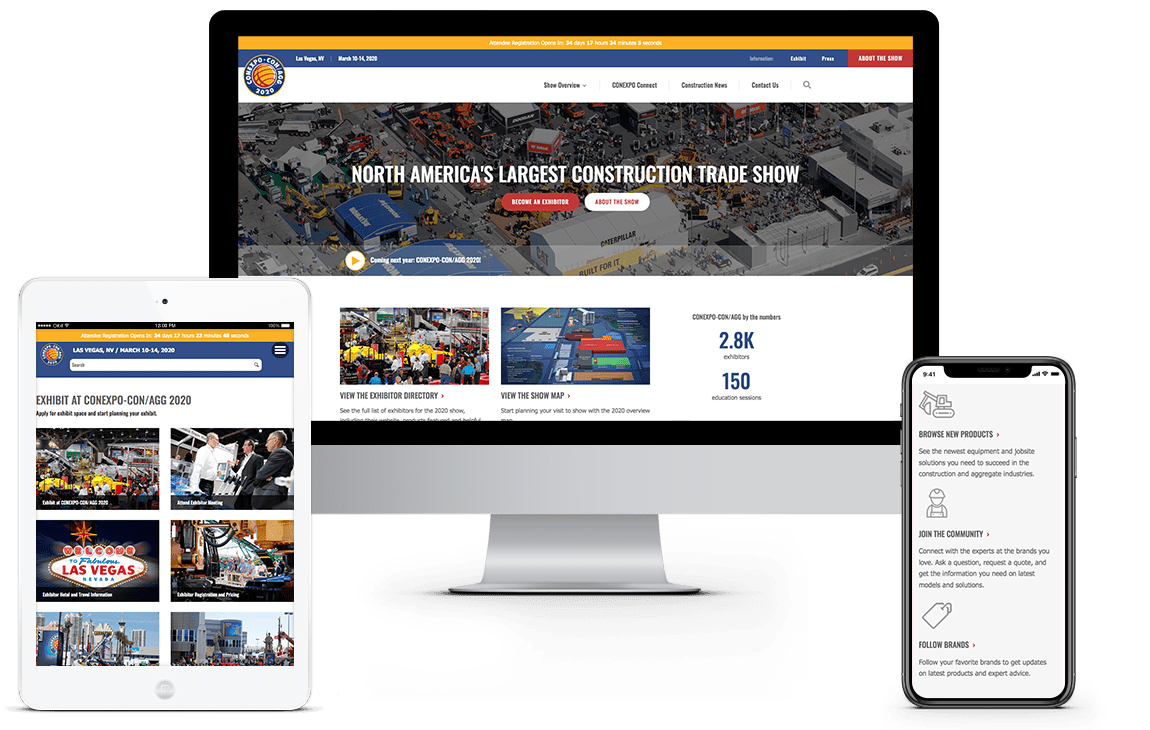 ConExpo-Con/Agg happens every three years in Las Vegas. It’s the nation’s largest manufacturing trade show, hundreds of acres of machines, technology, and people. It’s a big deal. AEM wanted a site that would make it even bigger.

Our site was actually three different site: one for the year of the show, the year after, and the year before. Each had the same overall goal- bring people to the show- but each took a different tactic. Information about the show, about how to exhibit, and how to go, alternated their positions on the page.

The sites also had to tout the benefits of AEM membership and show off new tools and resources. We wanted to show everyone that, no matter the year, going to the show was an investment in their future. We wanted to show why AEM and ConExpo-Con/Agg mattered. 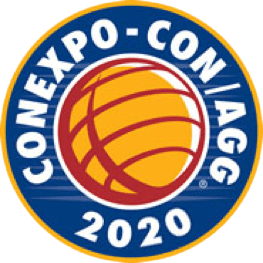 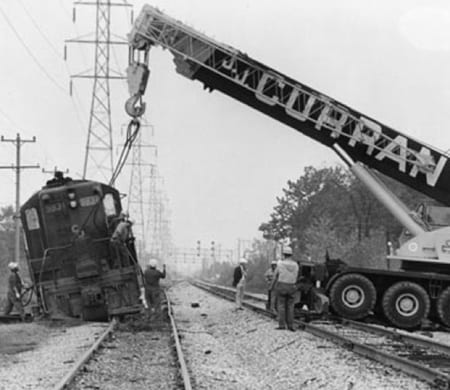