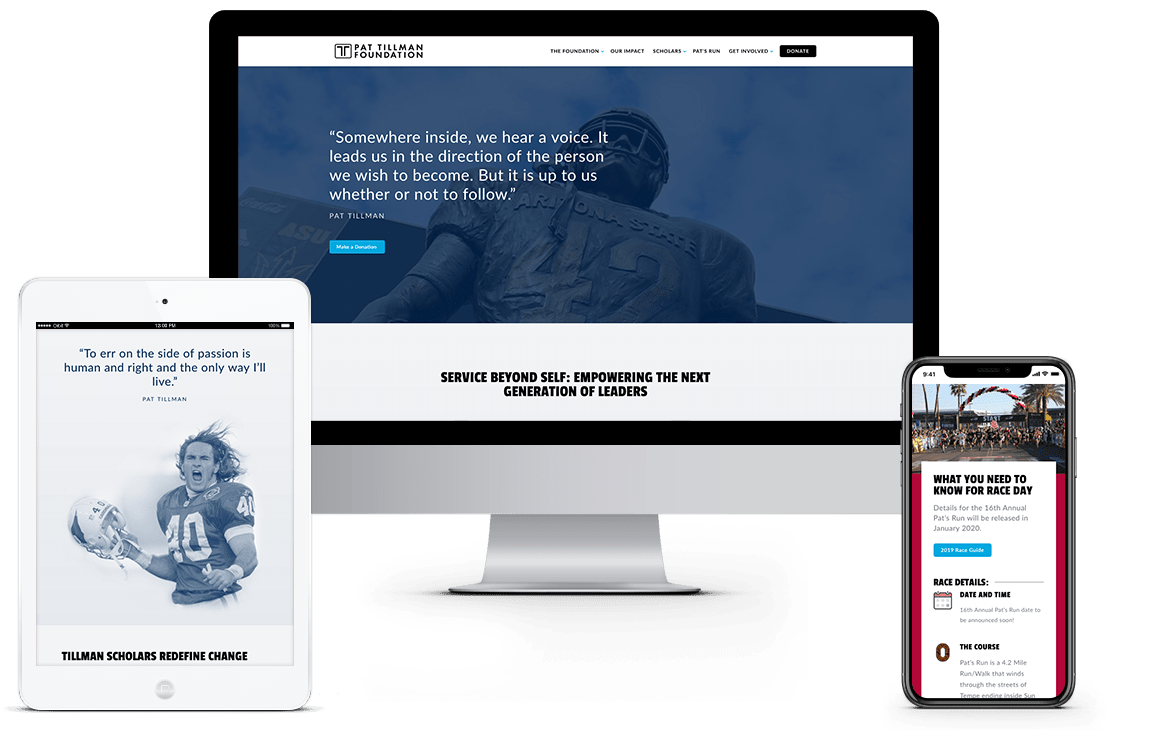 pattillmanfoundation.org
View Site
Building a site for the next generation of heroes

When we started on the new website for the Pat Tillman Foundation, we did so knowing that this was an important one. The Foundation, created in the memory of true American hero Pat Tillman, supports veterans, active-duty military, and their spouses. It is a scholarship for those who show the same traits Pat offered: courage, a sense of service, belief in something bigger than yourself and a love of learning and questioning.

The site catered to many audiences: people who wanted to participate in Pat’s Run, potential scholars, donors, and people just interested in Pat. We wanted to provide clear courses of action for all of them, with the goal of getting them where they needed to be. For the last group, we wanted a story to inspire them to take action.

This was a labor of love. We worked to highlight Pat’s story, but in line with the mission, show Scholars that they were creating their own paths. We wanted to show that everyone could be involved, whether you were running, volunteering, or donating. To create a shared community of memory and a shared vision for a better future. Orbit Media was honored to be part of the next generation of Tillman Scholars. 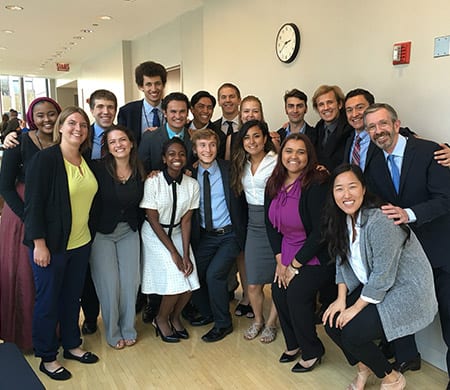