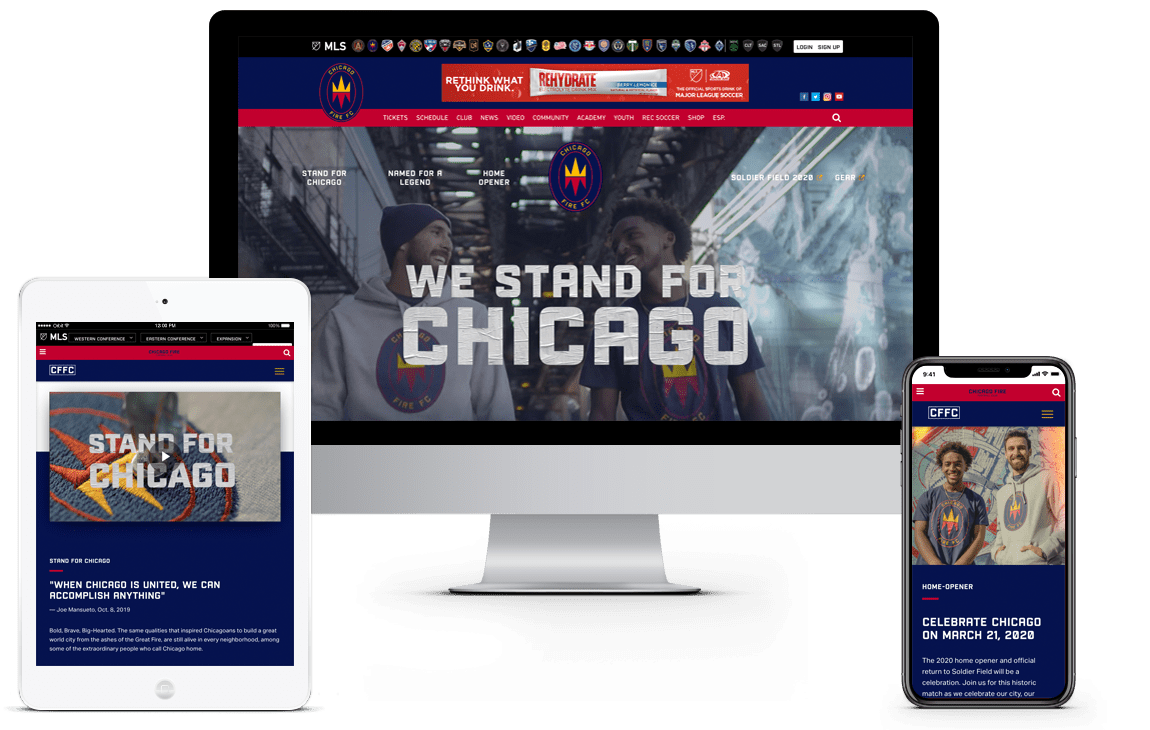 When the Chicago Fire, Chicago’s Major League Soccer franchise, underwent a logo and branding redesign, they needed a site that would match their new vision. They turned to Orbit media for a rapid redesign that would meet a tight deadline. We were happy to match that.

This was a project that came together in a matter of weeks, incorporating their new style elements while still maintaining consistency with the rest of the MLS sites. The result was a striking, beautiful new site that promotes the Fire as a premier organization in American sports.

We’re proud to have made what was called “easily among the best that’s ever been hosted on an MLS club site.” It’s an impression and an experience that’s at the top of the standings. 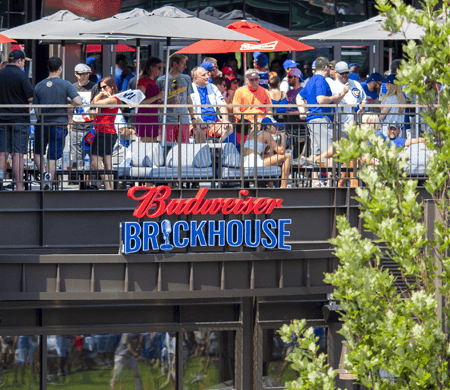 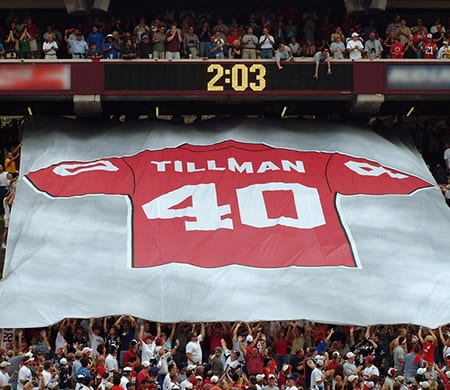 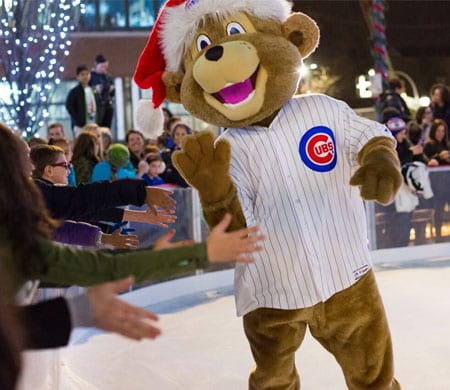