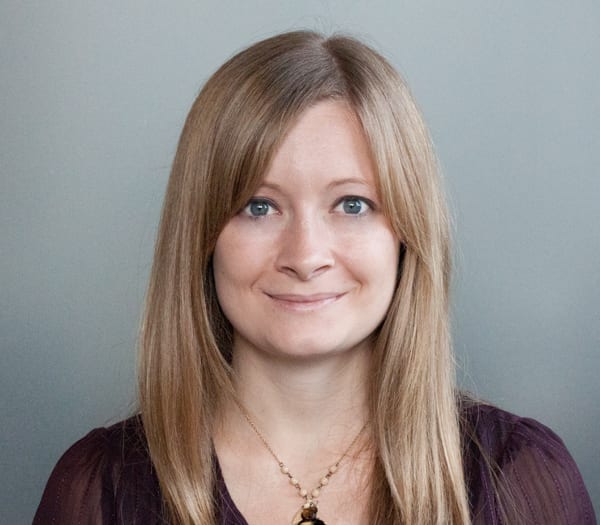 Jessica began programming sites at Orbit over ten years ago as an intern and quickly became a developer whizz kid (a.k.a Lead Web Developer). She’s adept at both back- and front-end development, with experience in PHP, CSS/HTML, jQuery JSON, AJAX, and more. Jessica has developed numerous e-commerce and custom sites for Orbit’s clients, and she has a penchant for doing restaurant sites (though staring at photos of delicious food all day can be dangerous).

Jessica grew up on Sesame Street in Bloomington-Normal, IL and moved to Chicago to attend the Illinois Institute of Art in 2004. Her portfolio won Best in Show in 2006, and she graduated with a BA in Interactive Media Design. When she’s not at Orbit, Jessica can be found behind a camera practicing her photography, making arts and crafts, traveling, and enjoying time with her daughter Emma and hubby, Jeff.

“I think fooseball is a combination of soccer and shish kabobs.”